Triple H Insulation Before & After Photos 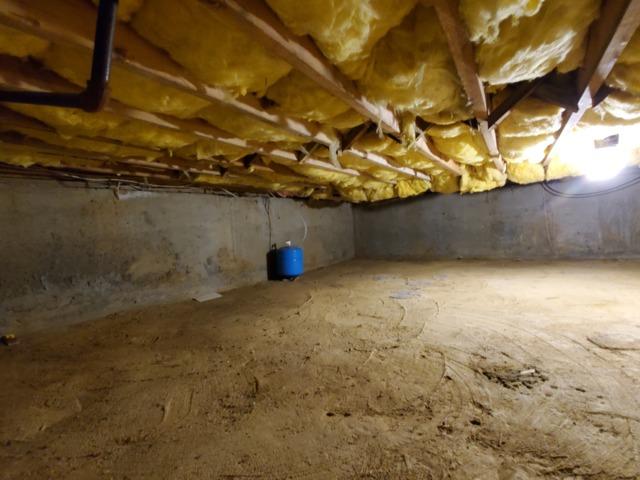 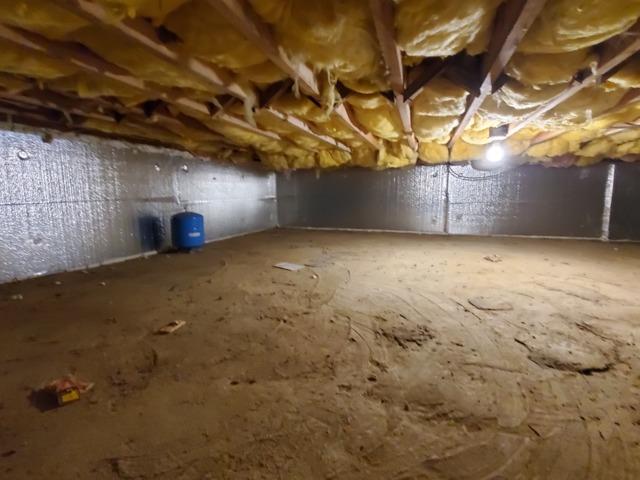 Triple H was called to this home in Manhasset for uncomfortable rooms above the Crawl Space. The Rim Joist of this home was not sealed or insulated. The Rim Joist is the perimeter of the floor framing system along the exterior of the house. If the Rim Joist is not insulated or properly sealed it will cause cold floors and drafty and uncomfortable rooms. Triple H used Spray Foam to seal and insulate the Rim Joist. Since the Spray Foam expands it will seal all the cracks and gaps where the outside air gets in. The walls of this Crawl Space were poured concrete and were not insulated. Poured Concrete walls are dense and have a lot of thermal mass-meaning the heat you pay for in your home passes through the walls to the outside. Uninsulated concrete walls makes for a colder crawl space and colder floors above the crawl space. Triple H installed SilverGlo insulation on the walls. SilverGlo has graphite infused into the foam, this can raise R-value. Now that there is SilverGlo on the Crawl Space walls and Spray Foam insulation in the Rim Joist, the home will be much warmer, there will be less drafts, and the cost of heating and cooling will be reduced. 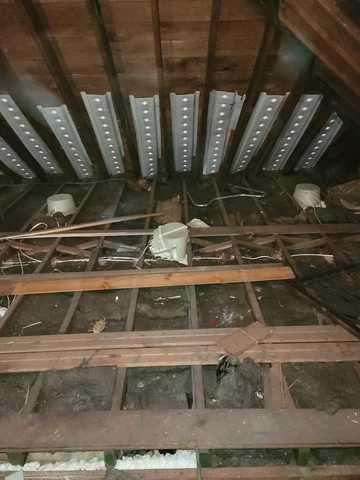 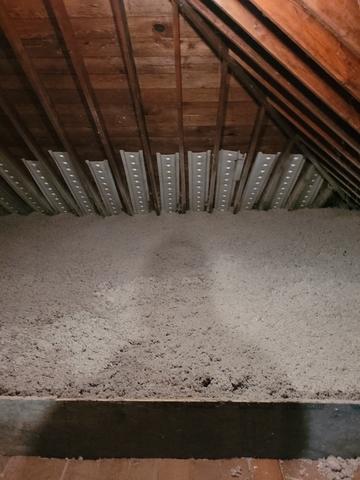 This is an attic space in Manhasset, NY that was recently insulated with TruSoft Blown In Cellulose Insulation. Blown Cellulose is made of recycled paper, is flame, mold and pest retardant, and denser than fiberglass with a higher R-Value. By blowing it in, TruSoft cellulose fills all irregular gaps and voids to create a seamless blanket across your attic. 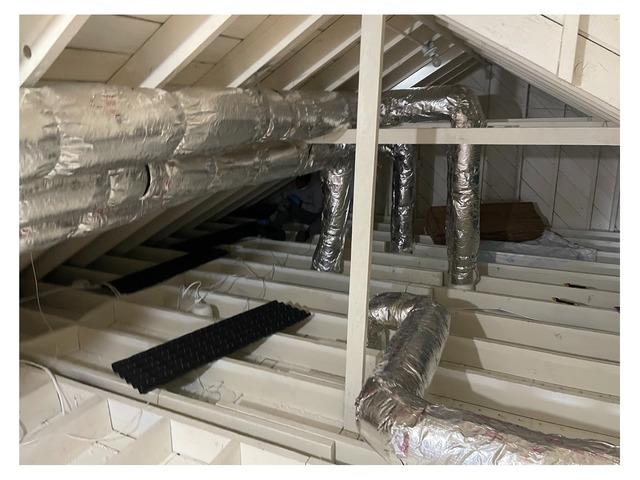 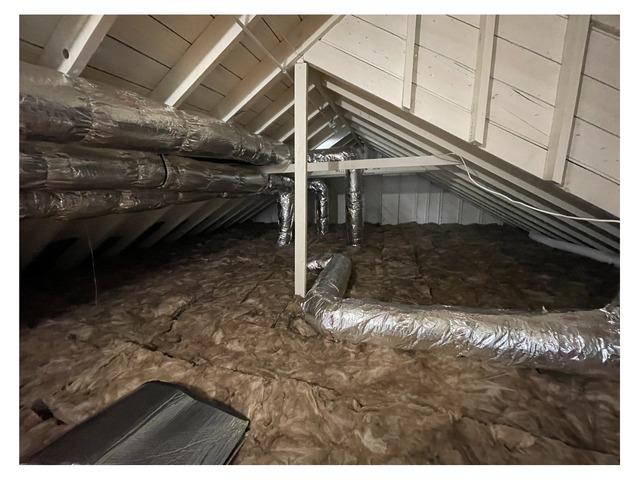 To help this homeowner better insulate his attic space, Triple H insulated it with Rockwool batt insulation. Now the home will have less drafts and be more comfortable year round. 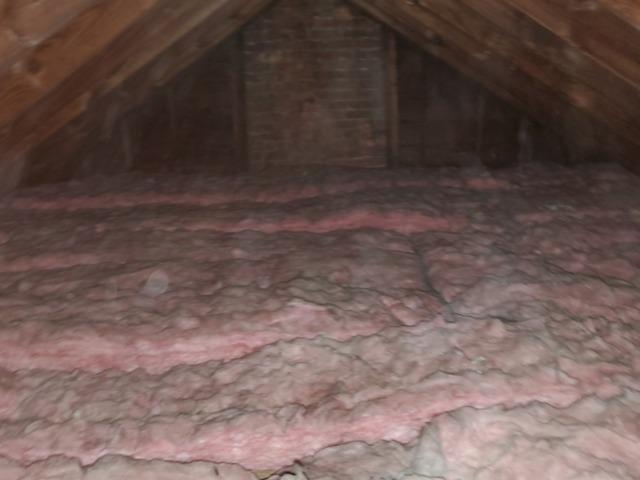 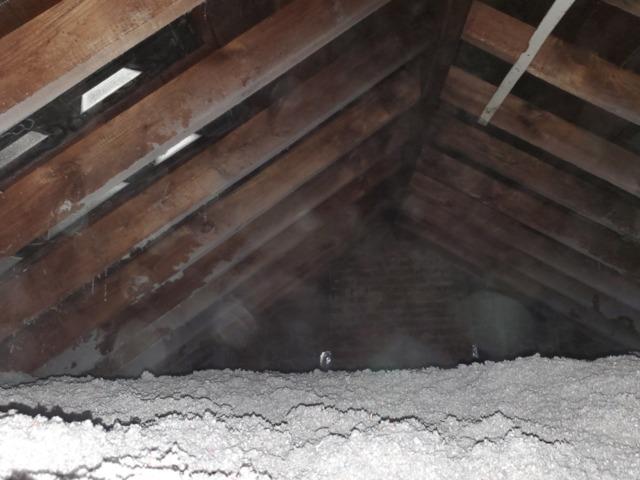 A lovely resident from Stewart Manor reached out to Triple H, they wanted to know how they could reduce the cost of heating and cooling the home. This attic had insulation but was not properly sealed. Insulation alone will not stop air leaks. Triple H air sealed the attic floor before installing cellulose insulation. With the combination of air sealing and insulation this home will be much more comfortable, less drafty, and quieter. 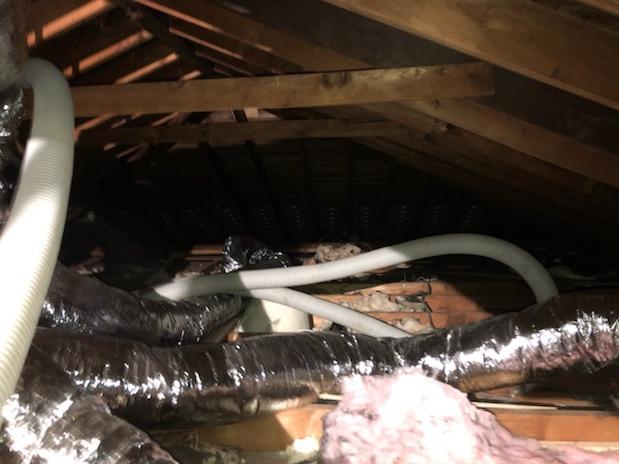 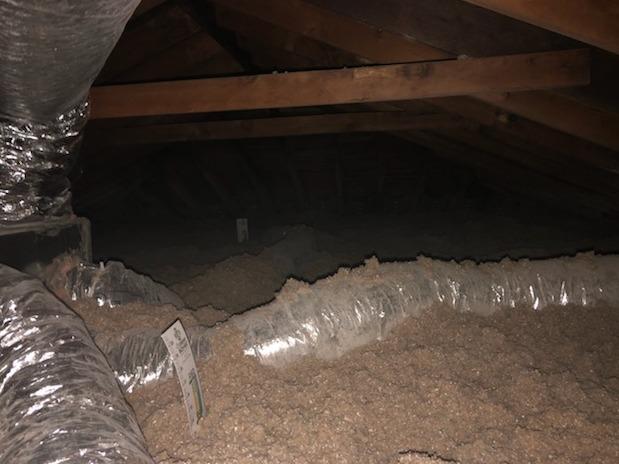 This home in Hempstead, NY had an attic that wasn’t properly insulated resulting in the home having cold, drafty rooms, cold floors, and was harder to heat and keep comfortable. This results in having higher fuel and electric bills since you’re trying so hard to keep your house comfortable. Triple H  added 14” blown in cellulose to the attic space after air sealing all the air leaks. We also added a catwalk to the air handler. Now this home should be warmer, less drafty, noticeably more comfortable all around, with lower fuel and electric bills.

We serve the following areas 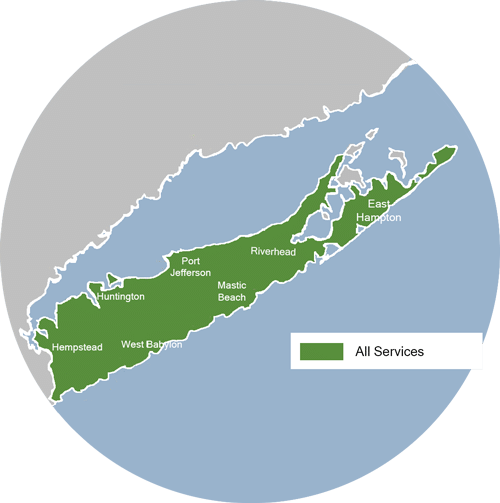